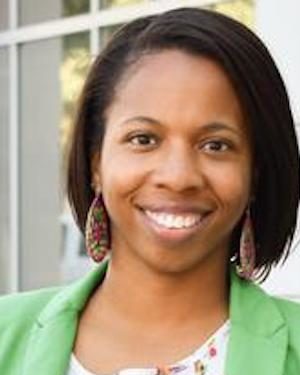 Alex Kragie is the Director of the American Green Bank Consortium, a project of the Coalition for Green Capital. The Consortium is a membership organization representing 13 Green Banks from across the US. Previously, Alex was the Acting Executive Director of the Montgomery County Green Bank, the nation’s first county-level Green Bank. He has also led work on the Nevada Clean Energy Fund and other Coalition for Green Capital initiatives.

Before he began his work in Connecticut, Kragie helped create the Coalition for Green Capital in 2009, and served as Vice President of the organization. He also worked on the Obama-Biden Transition Team, and served as a Regional Field Director on the 2008 Obama for America campaign.

Kragie earned his M.B.A from the Yale School of Management, and his B.A. from Dickinson College.